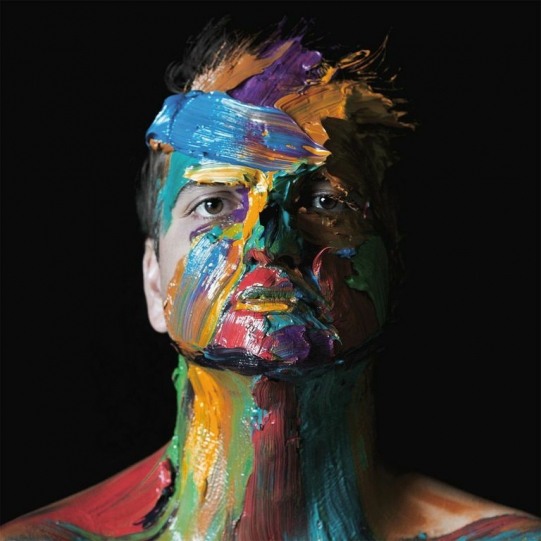 Fyfe is the project of London-based producer Paul Dixon, who released in 2013 the excellent song “Solace”. Just before his album release, he shared a remix by rising French producer Thylacine, who revisits the track with a pretty good bassline and a dreamy atmosphere.