Klint - Nothing Left Of Us - Do You Like That Song?
7999
post-template-default,single,single-post,postid-7999,single-format-standard,ajax_fade,page_not_loaded,,qode-title-hidden,qode_grid_1300,qode-content-sidebar-responsive,qode-theme-ver-16.7,qode-theme-bridge,disabled_footer_top,disabled_footer_bottom,wpb-js-composer js-comp-ver-5.5.2,vc_responsive 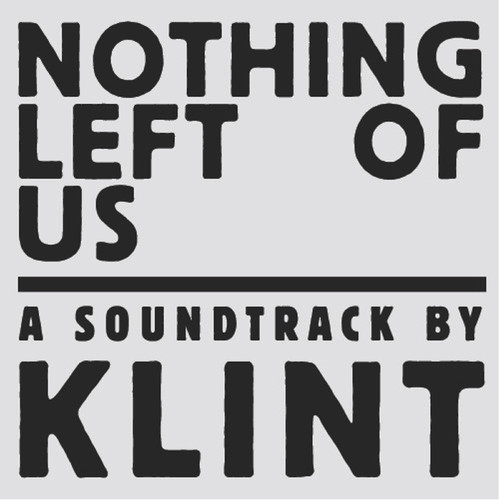 Never heard of Klint? You might already know one of their songs. This band already composed songs for famous movie soundtracks such as Snatch, The Devil Wears Prada, Seven Psychopaths and The Monuments Men. Their most famous song probably is “Diamond”, featured in Snatch.

You really should download all of these tracks before it’s too late!